Sovereign Earthworks is a cooperative/constellation of Trans, Queer, Two-Spirit, Gender-Expansive, Black & Indigenous Folx, rooted in our divine connection to Earth Mother and nourished by the medicine of our ancestors. We are committed to building and imagining a future that centers food sovereignty, autonomous self liberation, and deep ancestral healing allowing us to reclaim our stories for the eighth generation. 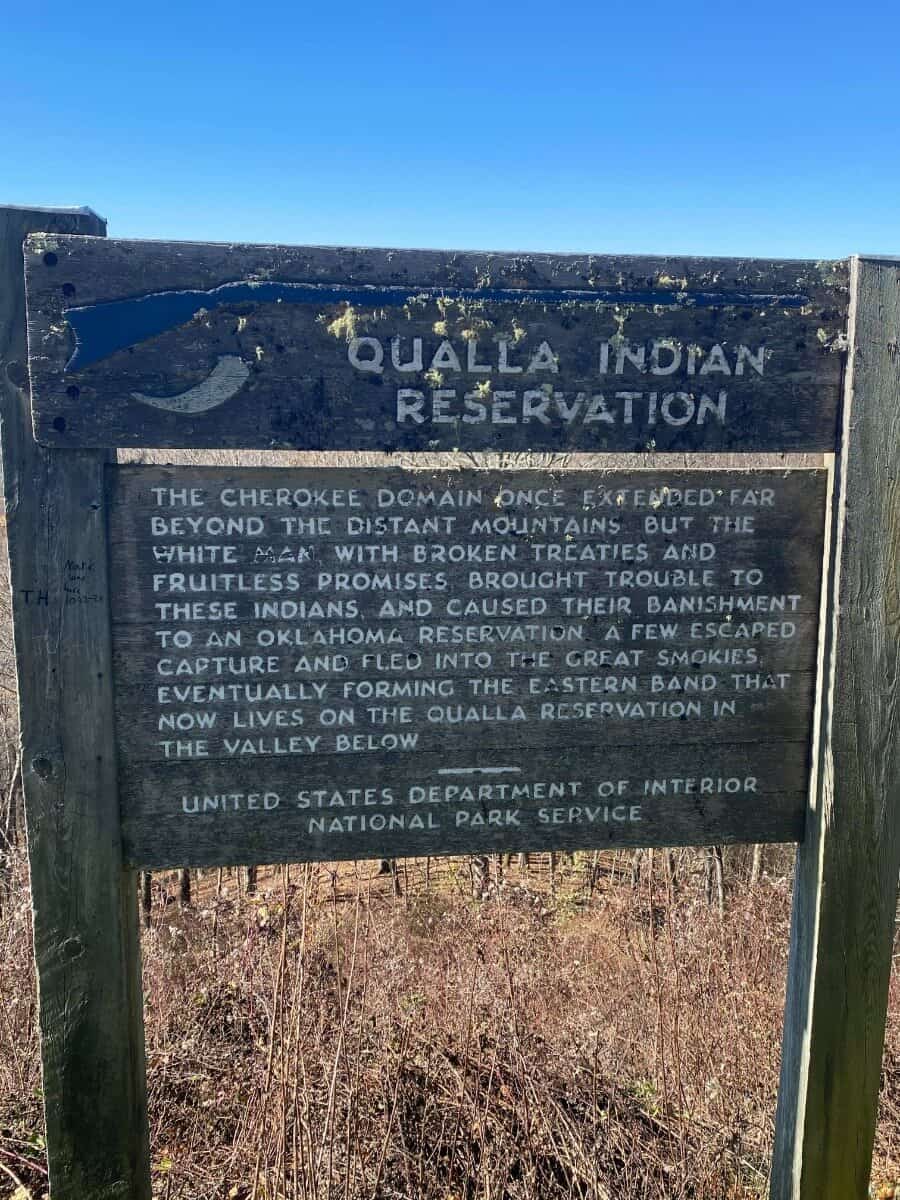 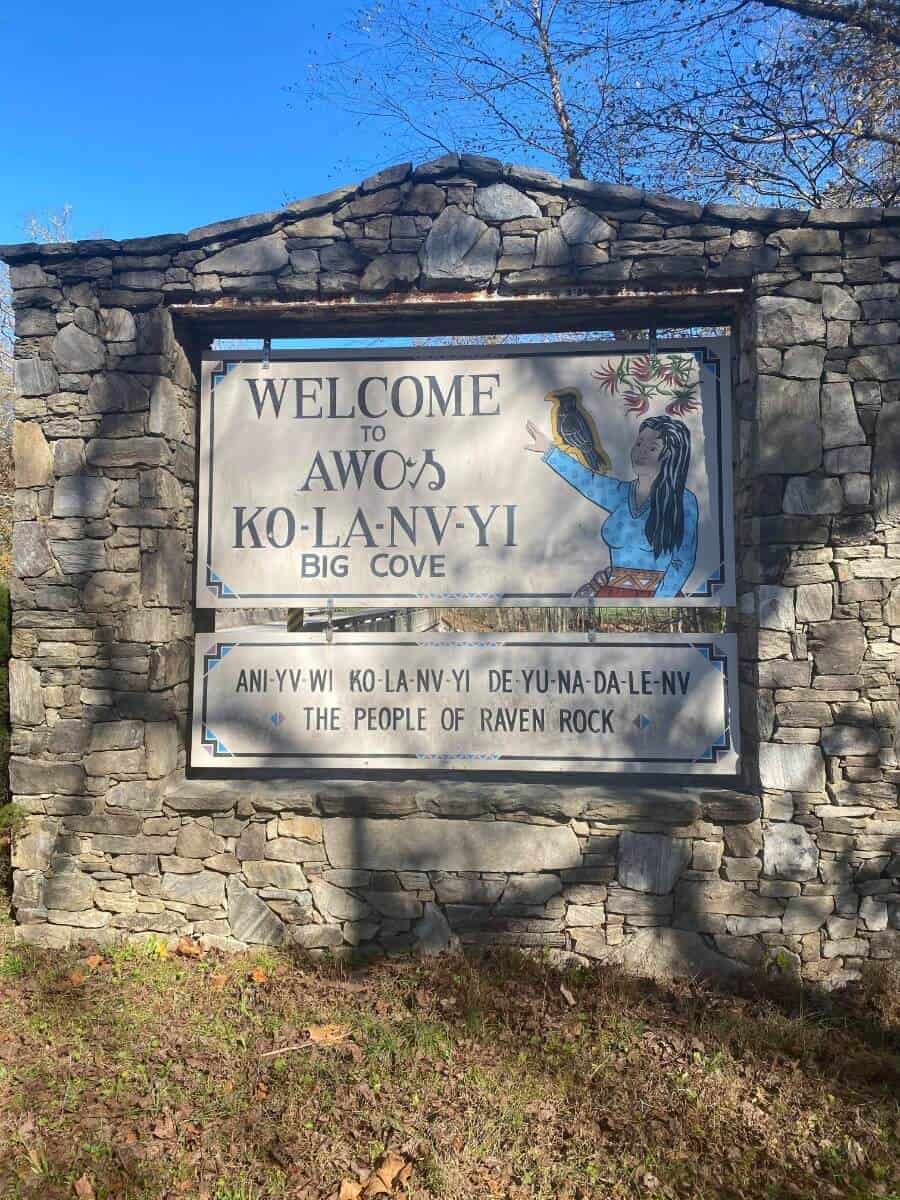 The People of Raven Rock

Sovereign EarthWorks acknowledges that we are on the traditional territory and homelands of the Piscataway/Pamunkey people, as well as all the Algonquian/Powhatan people who are with us and those who have returned to the stars. We honor the long tradition of Indigenous people and the struggles we have experienced at the hands of colonization and uplift the unique story of the people of this land. By the time the Europeans embarked on the New World at the dawn of the 17th century, the Piscataway was the largest and most powerful tribal nation in the lands between the Chesapeake Bay and Potomac River. Traditional territory primarily included present-day Charles, Prince George’s and St. Mary’s counties, extended north into Baltimore County and west to the foothills of the Appalachians.As with other tribes, smaller Piscataway bands—including the Chaptico, Moyaone, Nanjemoy and Potapoco—allied themselves under the rule of a werowance for the purposes of defense and trade. The werowance appointed leaders to the various villages and settlements within the tribe. At the peak of their power in the 16th century, the title of werowance was replaced by a tayac, which was the equivalent to an ancestral king. We are more than the pain, we our ancestors wildest dreams realized in this moment.

Sovereign EarthWorks would also like to honor and acknowledge the histories of Black people especially living in chocolate city, who have contributed and continue to contribute so much to people of this land. We want to acknowledge the long history of violence beginning in 1619 that continues to this day against Black bodies. In August of 1619, a ship appeared on this horizon, near Point Comfort, a coastal port in the British colony of Virginia. It carried more than 20 enslaved Africans, who were sold to the colonists. America was not yet America, but this was the moment it began. No aspect of the country that would be formed here has been untouched by the 250 years of slavery that followed. We want to honor the long tradition of Black people of this land, our experiences, memories, impacts and stories. We are more than the pain; we are pure starlight realized in this moment. 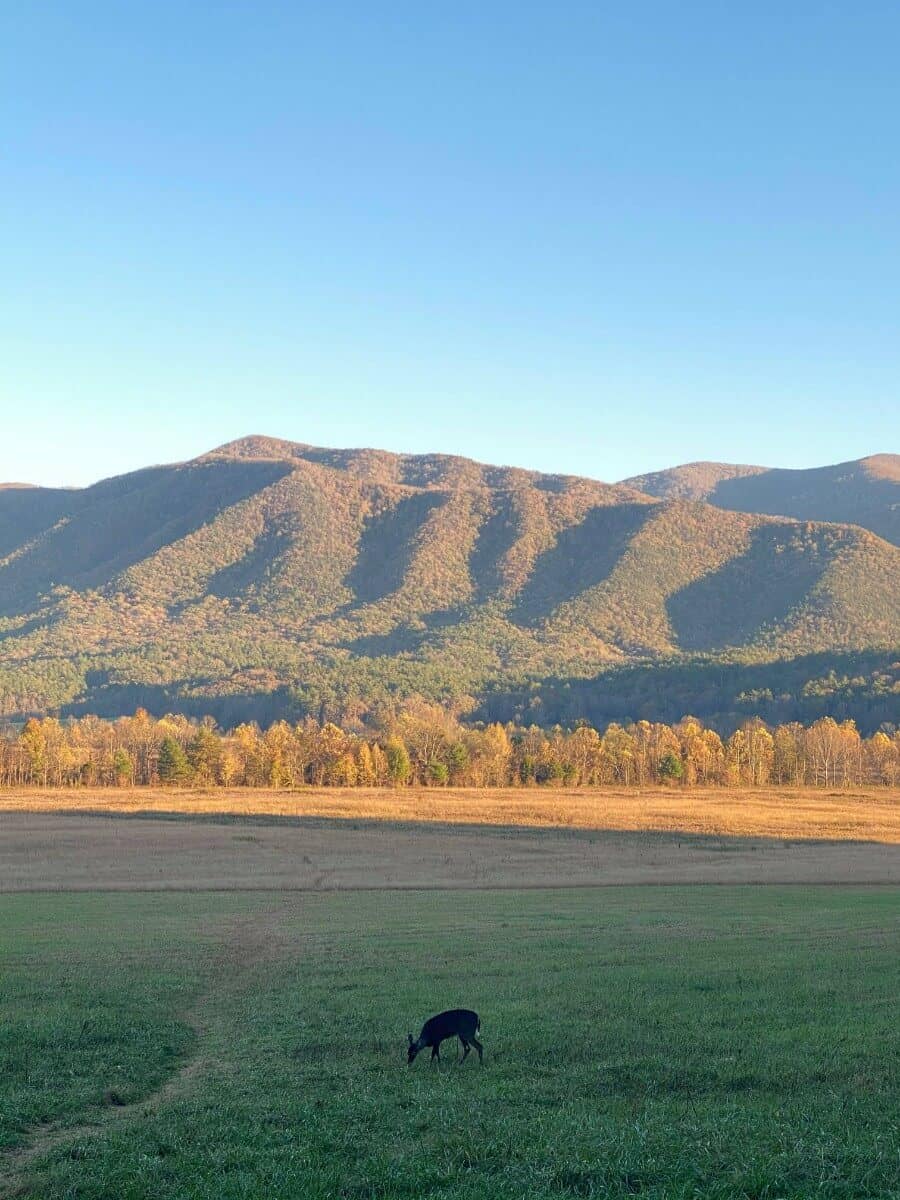 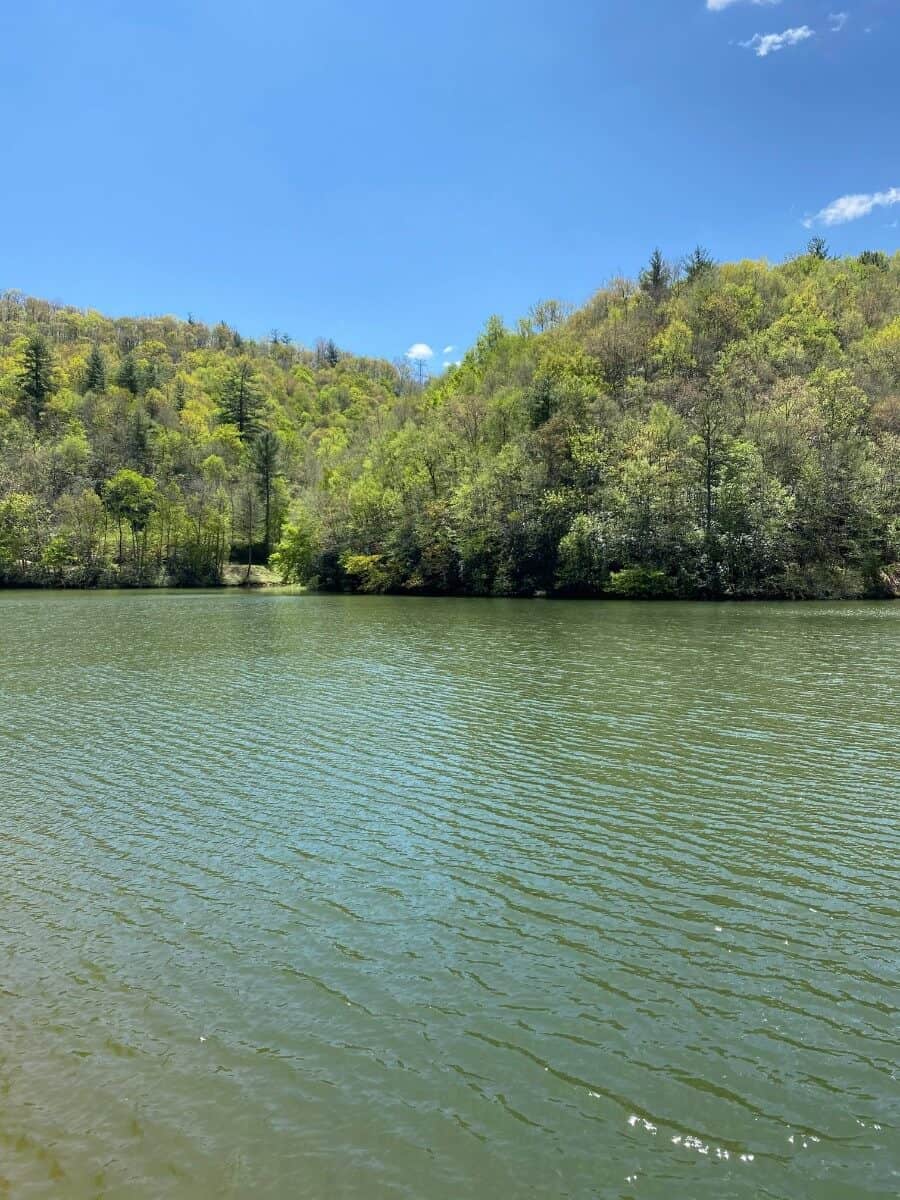 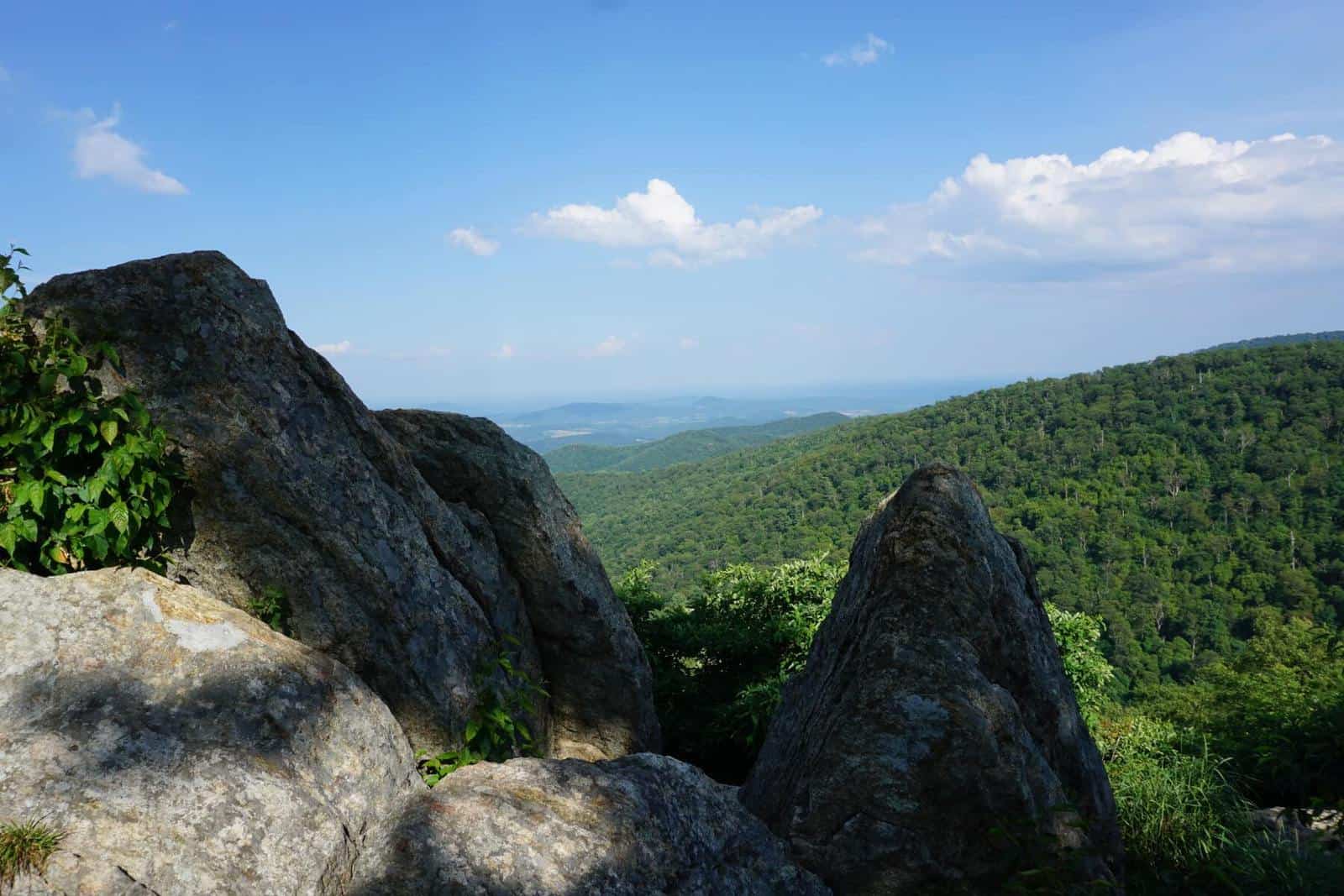 Our vision centers Earth Mother, through rebuilding and nourishing our relationship with the land, and being able to both be teacher and student. We are a collective of QTBIPOC+, whose mission is to rematriate land, back into the hands of QTBIPOC+ folx to ensure that we are given the space to create, envision and embody the creative/imaginative future that we see for ourselves.  We wish to decenter systems of oppression by offering gentler more expansive ways of being. We envision living on a 200-acre parcel of land in a trust that incorporates our land coop, our non-profit, and a farm, centering ancestral wisdom so that QTBIPOC+ folx of color have a space to learn and reclaim that knowledge and wisdom. We want to build a community where our lives are centered and valued intrinsically.  We set the intention of creating a space to heal, nurture, nourish and love ourselves individually and collectively. We wish to reclaim our divine ancestral connection with the land, with our bodies, and with Spirit.

We envision reclaiming our ancestral birthright to freedom and liberation, we foster a reciprocal and respectful relationship to the land where we can conserve Mother Earth’s natural resources over a long period of time. Three important principles in land stewardship are fair share, conservation, and autonomy. Our fair share will use the minimum required resources while producing the minimum amount of waste. Conversation is implementing restorative agricultural practices as a means to heal the land from geopathic trauma inflicted from the colonial to the capitalist era today.  Autonomy is respecting Mother Earth and all beings who cohabitate the land where before creating any changes to the land, we seek consent through indigenous ritualistic practices, we also respect Her autonomy to land free of human influence. Our goal is to protect and improve the environment for Mother Earth, human and animal life for the eighth generations

Want to volunteer with us?

Please fill out this volunteer form:

If you appreciate our content and want to support us on our journey please follow us at Sovereign EarthWorks on Facebook and Instagram, and if you have any more questions please reach out: cooperative@sovereignearthworks.org